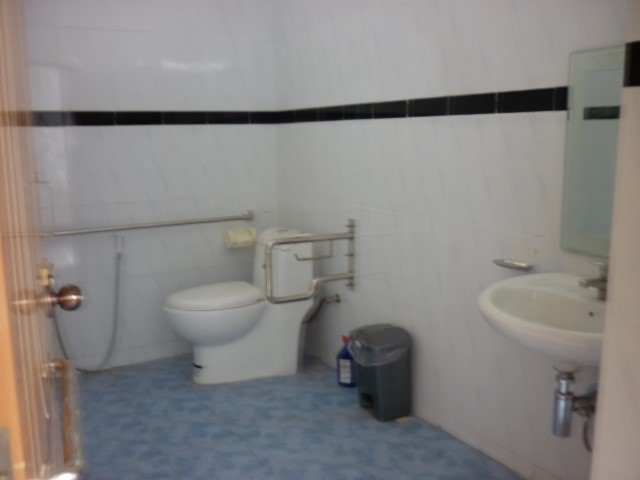 On behalf of B-SCAN, on July 28, 2017, a letter was sent to Women Affairs Department for making an accessible toilet at their office. After a long process, the meeting was held on 7 March 2007 between B-SCAN, Public Works Department and the Director General of the Department, Ms. Shahin Ahmed Chowdhury, and the place for construction of the toilet was decided. Since the infrastructure development of this office is entrusted with Public Works Department, B-SCAN directly contact with them too. Later, the design and responsibility for a technical cooperation of this toilet were given to B-SCAN. We handed over the design to the Director-General on 4th April 2017, which was in collaboration with engineers of BUET architecture and civil division. Later, the work of the toilet was completed in May 2017, according to the design. 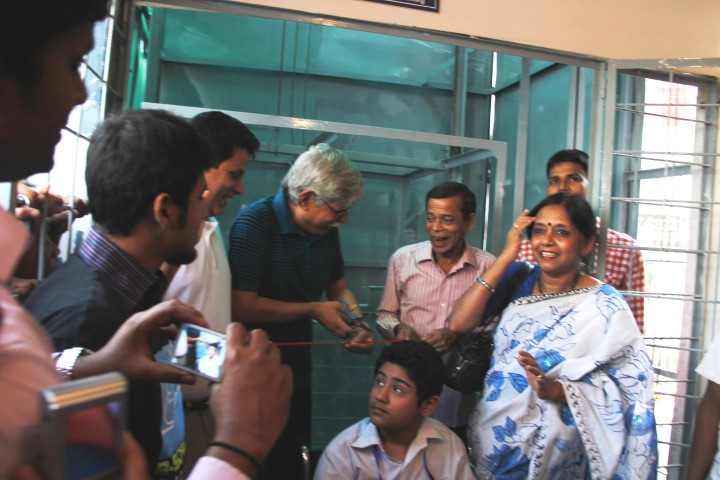 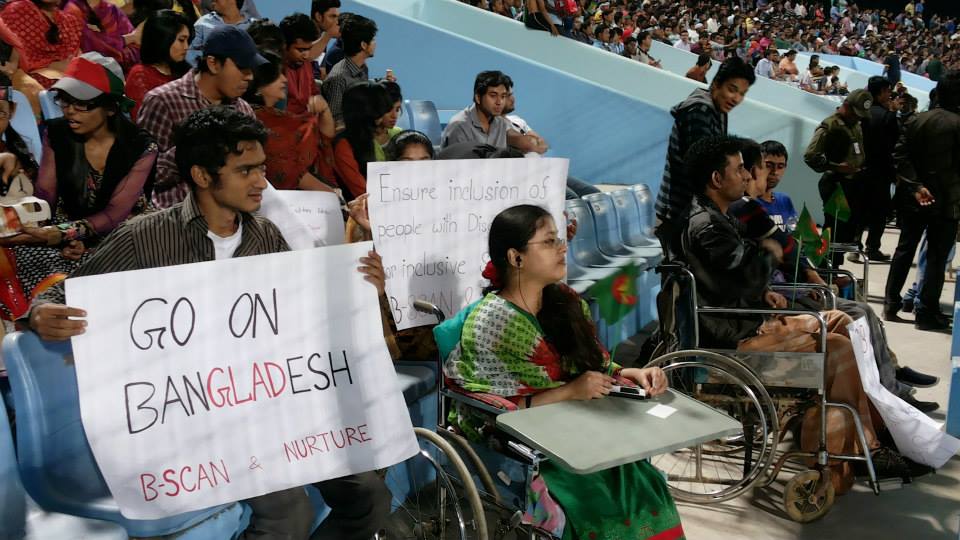