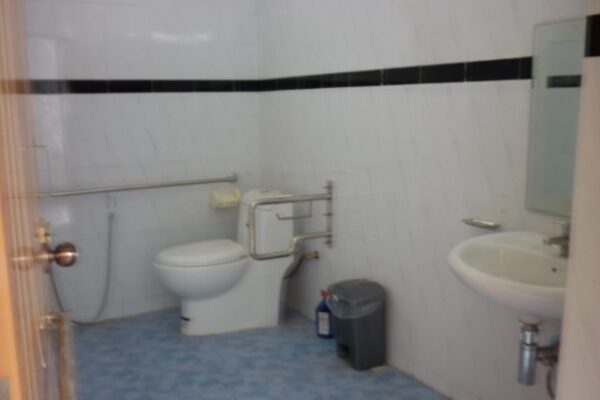 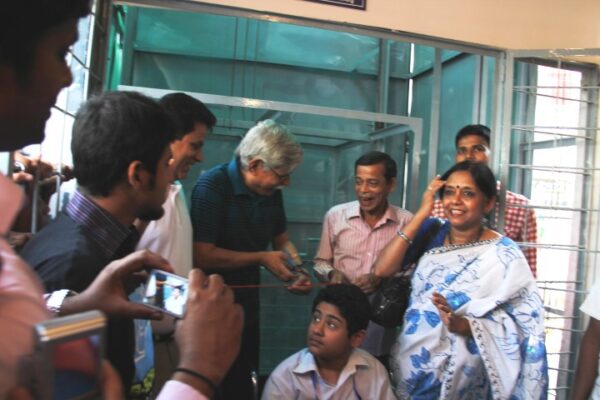 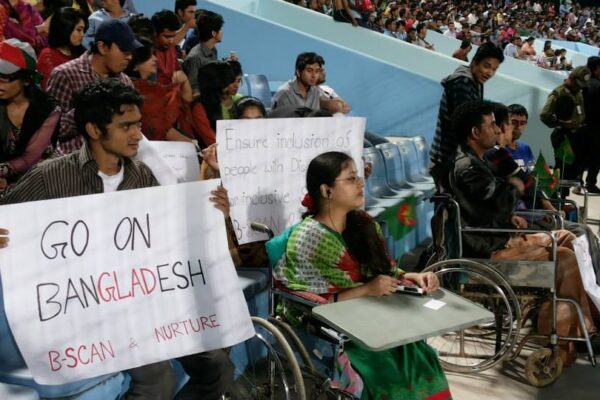 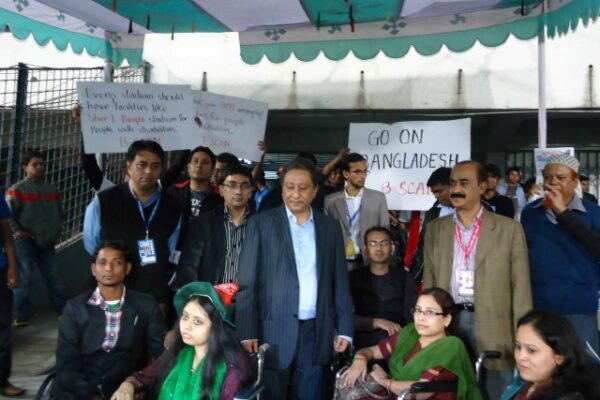 On behalf of the voluntary organization B-SCAN, the arrangements were made for wheelchair users in the Northern Gallery on December 8, 2012 to enjoy the last One Day match between Bangladesh vs West Indies