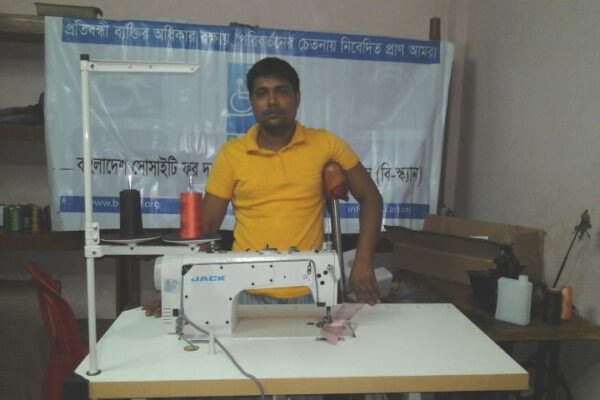 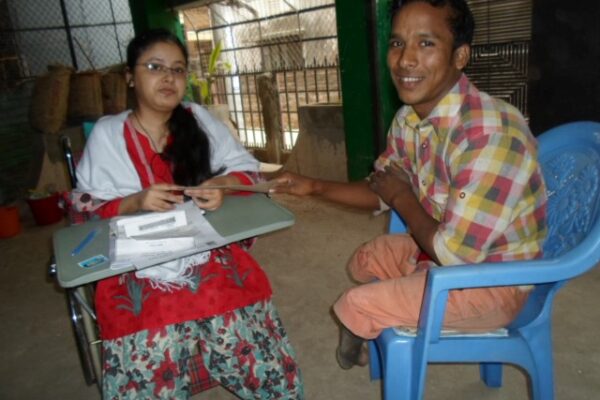 B-SCAN took the initiative to donate him 10 thousand taka to Russel of Fotichori, Chittagong on 16 January, 2014 so that he could start his own cane business. 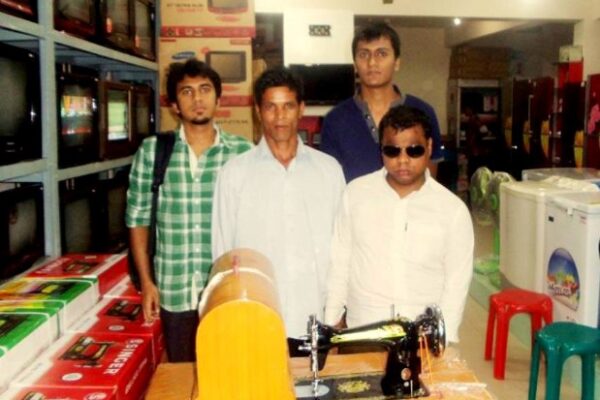 On 21 August, 2013 two sewing machines were donated for their training center on behalf of their application. 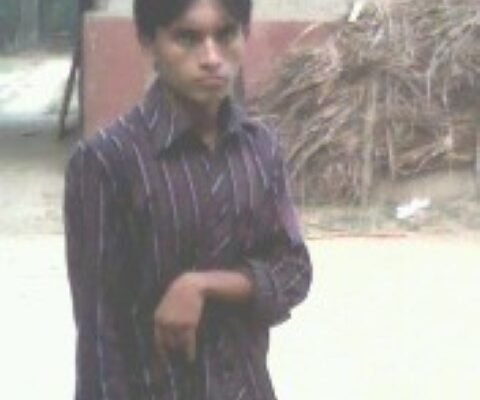 On 23 December, 2012 B-SCAN donated 10 thousand taka to him for self employment. 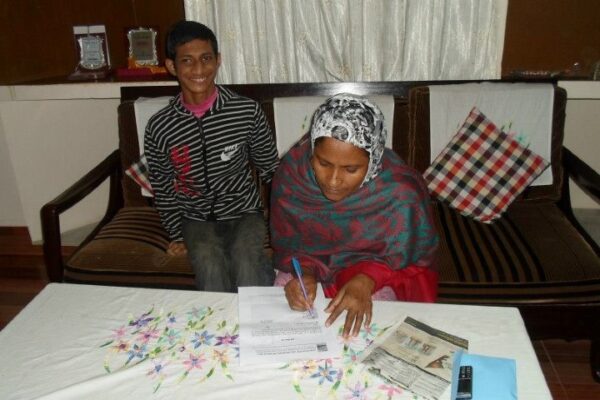 On 14th December, 2012, mother of Ishtiaq Alam Rafi, a boy with physical and mental disability of Shantibag in Agrabad, 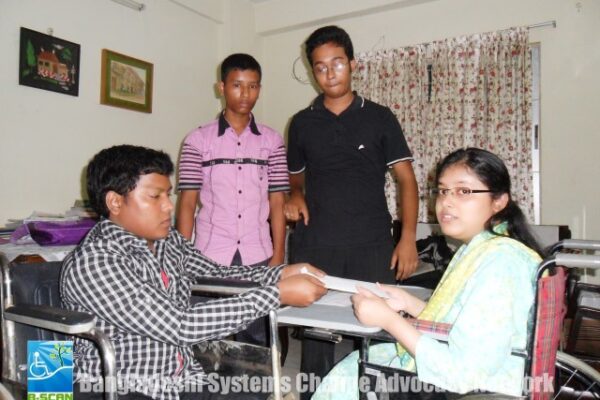 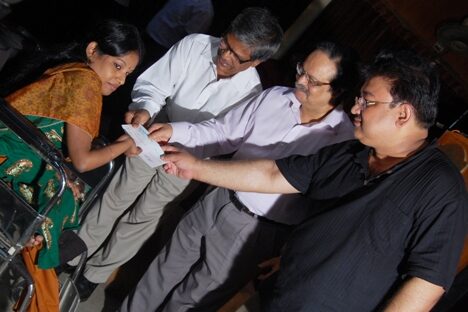 15 July, 2011 Afia Akter, a person with physical disability, B-SCAN from the project 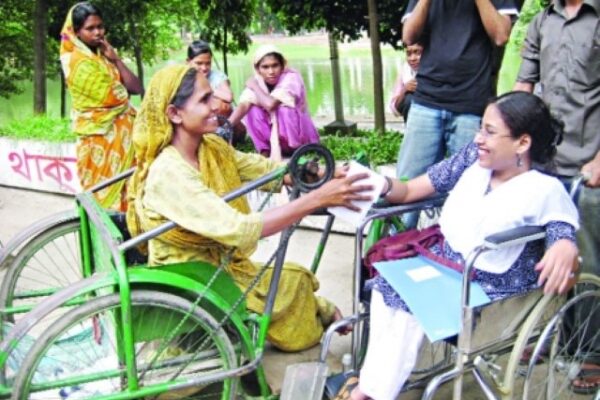 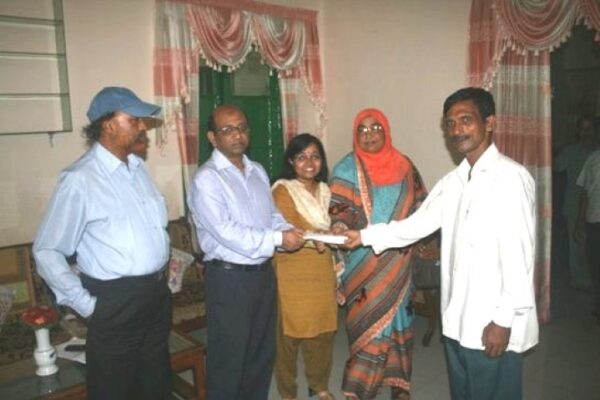 On 10 July, 2010 thirty thousand taka has been donated to Wazed Mia, father of two girls with disabilities of Ghoraghat,